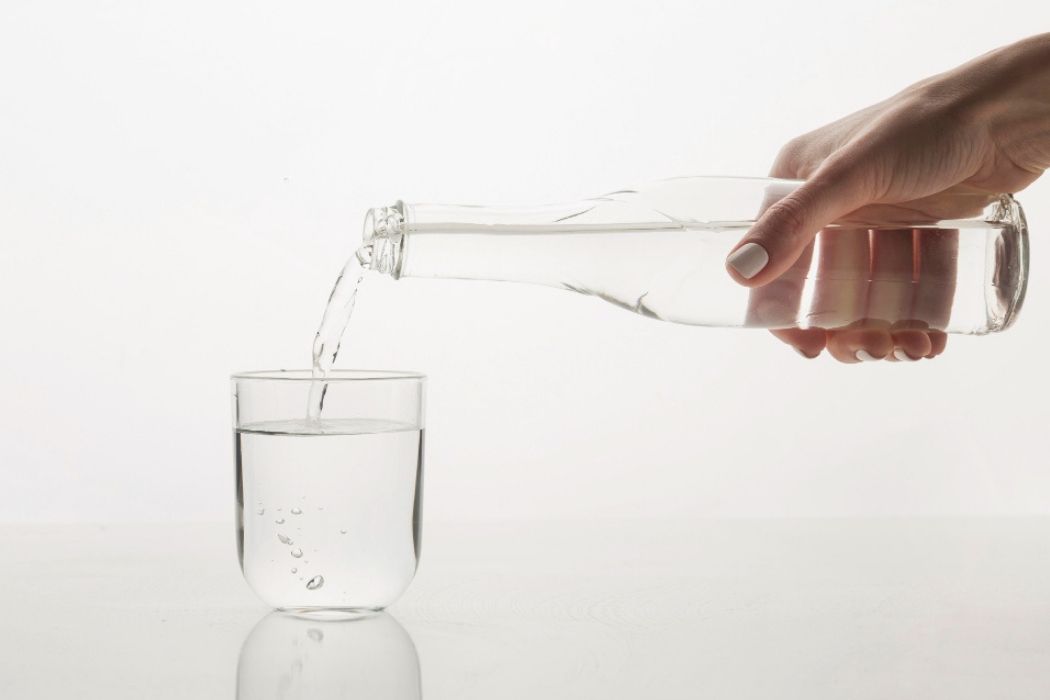 Does your water have yellow color? Don’t worry! Colour ranging from orange to brown occurs in water very often. Generally, it is harmless yet unpleasant to see, drink, or bathe.

Between Mainland China and Korean Peninsula exists a Yellow sea that is golden yellow. But why?

It is due to the silts and sands that rivers carry while flowing into the sea. Another reason that scientists believe is that storms coming from the Gobi deserts mix into the sea, turning the color yellow.

So, according to this fact, sand and sediments can turn the water yellow. However, there are other reasons as well when it comes to city water! Here’s why does my water looks yellow.

Why is My Water Yellow?

Changing color in water has severe concerns among people nowadays. And why not? Water is a necessity without which no human can live. However, contaminated water causes water-borne diseases, which can kill a human within some weeks.

Scientifically, the yellow color in water does not indicate any sign of danger to human health. But why water turns into yellow color? What are the possible reasons? Let’s see. Whenever your water changes to any color—red, orange, brown, and yellow—the most common reason is rust in your plumbing system.

When in your house pipes or water supply pipes, the amount of iron and oxygen increases, it causes rust that gets mixed into water, turning the water yellow.

Also, when iron and manganese get combined, they produce orange to brown color. The presence of lead can make the color darker.

Besides, water supply pipeline, your home pipeline can also be at default. Check the water from all the faucets. If only one tap gives yellow water, it’s better to contact a plumber and change the pipes and faucets with rust.

However, if you face this problem very often, you should contact the water supply company to check the plumbing system.

Usually, when a water supplier repairs the water distribution system and pipelines, the water becomes yellow. However, luckily, it is temporary.

Also, sometimes to clear the damaged areas of the supply system, lines get flushed. Flush means water suppliers release the water with a high pressure to loosen the rust from pipes.

However, it can cause a big problem. It causes a yellowish color in the water. During the flushing process, it releases built-up sediments.

These sediments sometimes remain in the pipes causing them to degrade. It leads to leakages as well as damages to the lines, and they fail altogether.

As mentioned in the above-given fact, organic material such as sand and naturally occurring sediments can also cause yellowish color in the water.

If your water source is well, then it is the most likely reason for yellow water in the well. But it is not limited to well water.

Run-off of dirt, sand, fertilizers, and sands from the agricultural fields during rainfall is also a culprit for the yellow water in the city.

Tannins can also cause yellowish color. Tannins are only an organic material that originates during the fermentation process of the earth.

All organic material gets settle at the bottom of the water supply system. When there is a fast flow of water, sediments get stirred up and turn the water from your tap in yellow. Iron bacteria are harmless, but they can pose a threat to the plumbing system. A colony of iron bacteria mixes the iron and oxygen, leading to rusting in the pipes and faucets.

They create both iron deposits and a sticky substance that gets sticks to the plumbing system.

If they remain unchecked, then they create a strange smell and taste to the water. And obviously, it gives yellowish color to the water.

Although a bit of color in water does not have any severe threat to human health, it’s better to test the water. You don’t know what could be the actual reason for the color.

So, always make sure to contact the water supplier. And don’t forget to use best water purifiers such as RO, carbon filters at home for healthy and safe water.